Government puts "money where its mouth is"

A string of impressed green chief executives were full of praise for the coalition’s decision to award the energy sector £1bn toward future investment. Renewable Energy Association chief executive Gaynor […] 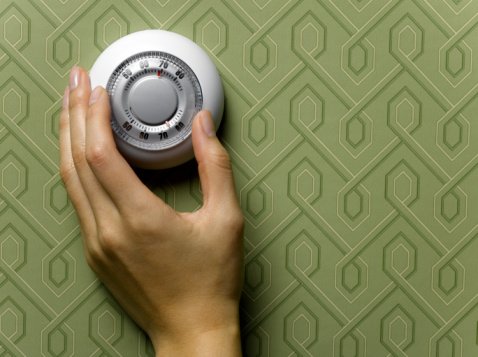 A string of impressed green chief executives were full of praise for the coalition’s decision to award the energy sector £1bn toward future investment.

Renewable Energy Association chief executive Gaynor Hartnell said: “Today’s announcement is a huge relief and a very big breakthrough. Finally renewable heat movesto the heart of UK energy policy, exactly where it belongs. Companies throughout the UK are poised to deliver on renewable heat, creating tens of thousands of green jobs over the coming decade.”

The news that further funds will be promised to the energy sector will come as a massive relief to those involved in it, after the British economy faced the biggest cuts since the Second World War.

Friends of the Earth’s executive director Andy Atkins said: “We’re pleased that the immediate threat to feed-in tariffs and the Renewable Heat Incentive has been fought off. The Chancellor’s pledge for £200million to support low-carbon technologies and a new bank to help green industries get off the ground is good but it will need significantly more than the £1billion allocated to be effective.”

Juliet Davenport, chief executive of Good Energy, said: “Good Energy is also delighted that the government has chosen to support and incentivise renewable heat generation through a renewable heat incentive scheme, as planned. These tariffs are essential in driving renewable energy generation amongst consumers and businesses.”

Currently, renewable sources only provide 1% of the UK’s heat sources.