Responding on today’s National Policy Statement by Chris Huhne which effectively gave the green light to a new generation of nuclear plants but scuppered plans for a Severn barrage, Friends […] 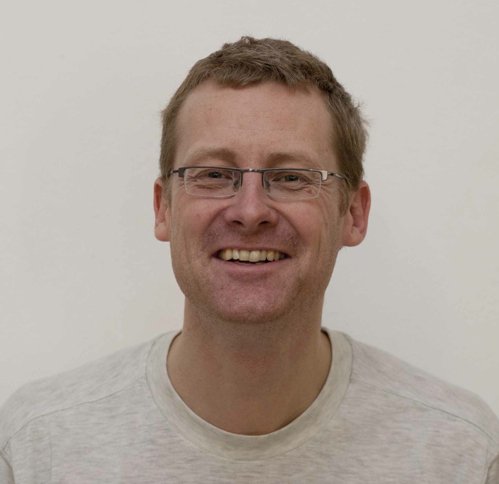 Responding on today’s National Policy Statement by Chris Huhne which effectively gave the green light to a new generation of nuclear plants but scuppered plans for a Severn barrage, Friends of the Earth’s climate campaigner Simon Bullock said:

“The Coalition promised no public subsidy for nuclear power, but it appears to be going back on its word – not ruling out a cap on liability costs for nuclear operators in case of an accident is a subsidy by another name. The Government is also giving a green light to new gas power stations, locking us into a high-carbon economy.”

He added: “Nuclear power is not the solution to tackling climate change – it would leave us saddled with toxic waste for centuries to come and not another penny of public money should be spent on it. We don’t need nuclear power – or new gas power stations beyond those already in the pipeline – the Government’s own figures say so.

“The Coalition’s top priority should be to develop renewable energy sources like wind, wave and solar that, together with tackling energy waste, will secure our energy supplies, create hundreds of thousands of new jobs, and set us firmly on the path to a safer, cleaner future.”

“There will be no levy, direct payment or market support for electricity supplied or capacity provided by a private sector new nuclear operator, unless similar support is also made available more widely to other types of generation. New nuclear power will, for example, benefit from any general measures that are in place or may be introduced as part of wider reform of the electricity market to encourage investment in low-carbon generation.

“I would also like to make it clear that we are not ruling out action by the Government to take on financial risks or liabilities for which it is appropriately compensated or for which there are corresponding benefits.”

The Government will also take ultimate responsibility for nuclear waste and any claims that come about from any potential accidents above capped financial thresholds. Mr Huhne said: “We will not rule out taking title to radioactive waste, including spent fuel, at a fixed price provided that price properly reflects any financial risks or liabilities assumed by the state.

“In addition, the Government is committed to the Paris Convention on nuclear third party liability and the Brussels Supplementary Convention. These Conventions establish an internationally agreed framework for compensating victims in the unlikely event of a nuclear accident. The UK is already a party to them – and currently caps operators’ liability at £140m.”