Fuel poverty on the rise

Half a million more people are in fuel poverty according to the latest figures released by DECC. The annual report of fuel poverty statistics released today, shows 4.5 million households […] 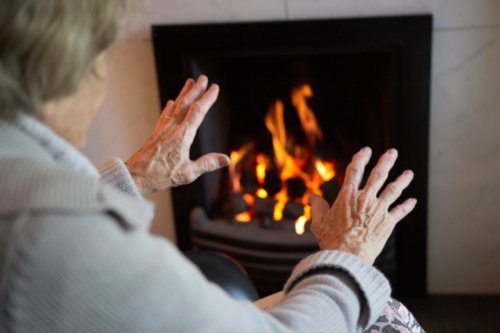 A household is said to be in fuel poor if it needs to spend more than 10 per cent of its income on fuel to maintain an adequate level of warmth.

Of these 4.5 million the vast majority, 3.75 million, were classed as vulnerable households contain the elderly, children, or someone who is disabled or ill. DECC says the change was due to the sharp increase in fuel prices from 2007-2008, which on average went up by 80%.

Climate Change Minister Greg Barker said: “Today’s statistics show that we must do more to help those living in fuel poverty as it’s clear the old policies alone are not working effectively. That’s why the coalition government has already made energy companies insulate more of the homes of the most vulnerable customers. We remain committed to doing all that is reasonably practicable to eradicate fuel poverty in all households in England by 2016.”

But pressure groups say the Government needs to do more than talk tough. Friends of the Earth campaigner Dave Timms said: “It’s a national disgrace that over four million households are still living in fuel poverty in the 21st century, as a result huge numbers of vulnerable families, pensioners and children are suffering from ill health and high energy bills. The Government must introduce a legal minimum energy efficiency standard for private rented homes making it an offence to-let the worst insulated, health-hazard homes until they are improved.”

Jenny Saunders, Chief Executive of National Energy Action, a not for profit charity that helps low-income households with heating and insulation, responded to DECC’s results on BBC Northampton: “We are certainly not surprised but are obviously very disappointed. We are concerned about the upcoming spending review; we hope the government will retain the grant level. I’m afraid it is very vulnerable. Energy Companies have an obligation to help people save money. It is worthwhile finding out if you’re on the right tariff.”

The results for 2010 will not be ready for at least another year but projections indicate there will continue to be a rise in fuel-poor households as the follow on from rising fuel prices hits them. Each year the NHS spends £859 million treating winter-related disease due to cold private housing.