The government’s ministries are going head-head in a showdown from tomorrow to see which is the most energy efficient. An online league table will run daily to show the championship […] 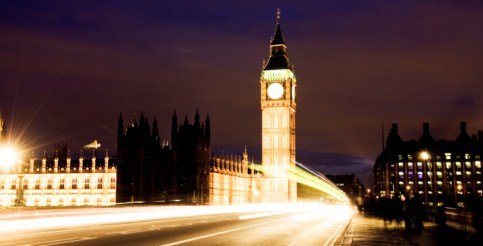 The government’s ministries are going head-head in a showdown from tomorrow to see which is the most energy efficient.

An online league table will run daily to show the championship contenders and those in the relegation zone.

The energy face-off was launched today by Prime Minister David Cameron. “In May I called for real action to make us the greenest government ever,” he said. “I made a commitment that over the next 12 months; central government departments would reduce their carbon emissions by 10%. We have made a start but clearly we can all do much more to show leadership on this vital issue. So today is a clear challenge to Cabinet ministers and an opportunity for the public to hold us to account.”

Energy and Climate Change Secretary Chris Huhne said: “Whitehall must lead the way if we are to inspire the public to reduce their energy use. This challenge underlines the urgency of tackling emissions and introduces some healthy competition to bring out innovative ideas.

“Making a 10% reduction in emissions in just one year needs all departments to make a contribution and in particular staff need to play their part in building a greener government.”

The pressure then is on Mr Huhne’s Department for Energy and Climate Change to come out tops. ELN will be watching and we will keep you posted.