The CRC is too complex and should be redesigned before its next stage begins in 2013, says the Committee on Climate Change. In a new report delivered to the government, […] 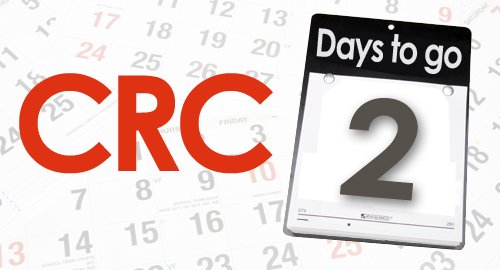 The CRC is too complex and should be redesigned before its next stage begins in 2013, says the Committee on Climate Change.

In a new report delivered to the government, the CCC also argues that a planned cap on allowances and a carbon auction system be delayed.

The committee the sale of an unlimited number of allowances at fixed price should be extended from the first phase into the second, rather than introducing the second phase cap and auctioning scheme.

The CCC also calls for separate league tables for the public and private sectors, instead of the existing set up for one rating system for all.

It also says the league tables should be extended to include use of renewable energy, which is not the case at the moment and a bone of contention for many firms already utilising renewables.

Chief Executive of the Committee on Climate Change David Kennedy said: “The CRC has the potential to make an important contribution towards meeting carbon budgets. However, current proposals risk making the scheme unnecessarily complex. We are proposing that government modifies its design to make participation in the scheme easier to for companies and public sector organisations.”

Today the total registered participants in the CRC is 2641, 210 up on this time last week. The deadline for registration is Thursday September 30.