A consultant has said that constant tweaking of the CRC by the government meant that computer firms were constantly playing “catch up” in developing appropriate software for the scheme. And […] 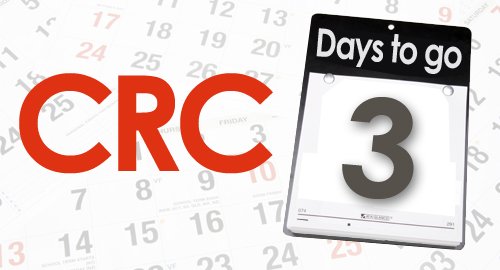 A consultant has said that constant tweaking of the CRC by the government meant that computer firms were constantly playing “catch up” in developing appropriate software for the scheme.

And David Metcalfe claims that this led to confusion and anger among companies looking for a bespoke system to audit their carbon emissions.

Mr Metcalfe is director of Verdantix, a consultancy which has carried out much research into the CRC. In July, Mr Metcalfe told the CRC Energy Efficiency Summit that software suitable for auditing energy had proved elusive. This was backed up by the energy managers of many major firms, including Tesco, which at that stage had yet to find a software system it was happy with.

Now, with just days to go before the registration deadline of September 30, Mr Metcalfe told ELN that continuous policy developments affecting the scheme stalled the progress of software manufacturers.

And Mr Metcalfe also said the Environment Agency should have provided a scheme for software firm to establish clearer guidance for companies.

He added all companies need some sort of software to avoid the risk of fines: “If a company has multiple sites, the risks are very high.”

But in spite of these shortcomings, Mr Metcalfe said that research carried out by Verdantix showed that most carbon management experts thought the CRC was a well designed scheme and was “driving carbon reduction at an executive level”.