Energy Event will march on 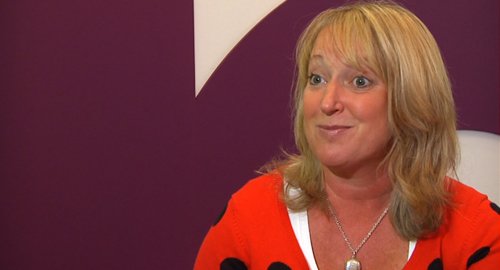 Alison Jackson the woman in charge of the Energy Event has promised the show will not lose any of its unique feel when it is transferred to the NEC next year. Emap the publishing giants who acquired the show from founder Eamonn Brennan this year have vowed to make it bigger and better for 2011 without changing it’s core values.

“We think its a quality event, its got great content and is already an essential diary date for anyone in the energy procurement or efficiency sector. We think its got huge potential”, she said.

The Energy Event was held at the National Motorcycle Museum for the last time this year and some have voiced fears the sheer size of the NEC where the show will be incorporated into the Recycling & Waste Management exhibition could mean an increase in prices and loss of networking chances. A criticism she strongly denies, “The coziness of this event we are going to move to the NEC where we think we’re going to give a much better visitor experience. We won’t be doing a sterile trade show.”

Ms Jackson also said she was hoping to get the views of those who attended the event this year and other voices in the energy sector to ensure the show delivers.

See our full interview on the ELN TV player