Energy secretary Chris Huhne today stressed that Europe – and in turn the UK – needs to get ready for a 30% cut in carbon emissions. Last month, Mr Huhne […] 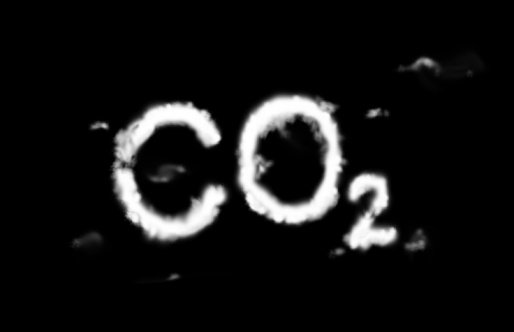 Energy secretary Chris Huhne today stressed that Europe – and in turn the UK – needs to get ready for a 30% cut in carbon emissions.

Last month, Mr Huhne and his French and German counterparts argued that sticking with the current 20% reduction target would “send Europe to the back of the global low-carbon investment class”.

Today he told a meeting of the Green Alliance in London: “Instead, we must set our sights on a more challenging target: a 30% reduction in emissions by the next decade.”

And he said that for the UK to stay competitive with Europe, it needed to be preparedfor the reality of a more ambitious emissions strategy.

“A higher standard would prompt a carbon price rise across Europe,” said Mr Huhne, “sending a clearer signal to investors and boosting our regional economy.”

Mr Huhne revealed the results of research commissioned by the government from Cambridge Econometrics and Entec. The study looked at whether a 30% target would cause emissions-heavy sectors to move outside the EU to cut costs.

“For most sectors,” said the energy secretary, “the results suggest the reduction in EU output would be negligible. In the few sectors that might be affected, a proportion of free emissions allowances would enable firms to absorb cost increases, and reduce the risk.”