Boilers fire up for Big Turn On

Today is the day that some energy providers refer to as ‘the Big Turn On’, when many householders and businesses fire up their boilers for the first time after the […] 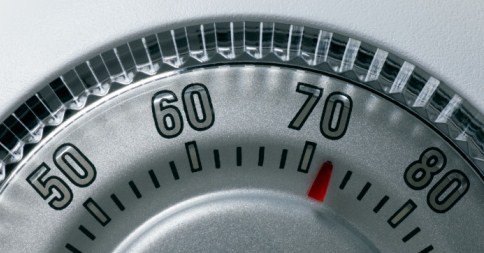 Today is the day that some energy providers refer to as ‘the Big Turn On’, when many householders and businesses fire up their boilers for the first time after the summer.

And in turn it is the first time for a few months that people discover their heating systems don’t work properly after the warmer months.

Statistics from npower hometeam, which installs, services and repairs boilers, show that the majority of the British public flip the switch on their heating on this date year on year.

The company recorded a significant increase in calls on the September 14 last year and in 2008, as people discovered their boilers were having difficulty getting back into action.

Npower hometeam’s Richard Cotton said: “The unpredictability of British weather often leaves us tempted to reach for the heating in the first few weeks of September. But many homeowners don’t consider that their heating system has been dormant for some time after a hard winter’s work that lasted well into the start of the year. In order to kick start the season, it’s a good idea to get your boiler serviced to make sure it’s operating safely and efficiently.

“Having your boiler serviced should be an annual event in preparation for the colder months. It’s vital to make sure your boiler is in good working order and fix any problems early in the season, before the weather takes a turn for the worst and you need your heating system on a daily basis.”