Businesses expect to pay for carbon 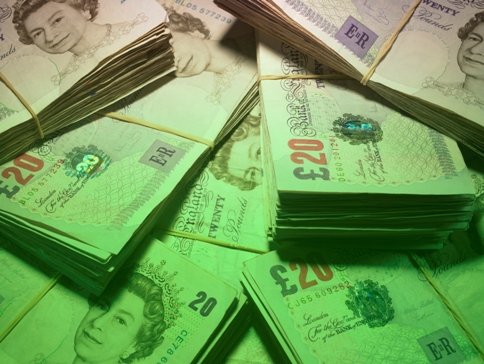 A new survey reveals that most finance heads at the UK’s largest companies believe that all businesses will be required to measure their carbon footprint and pay a price for the carbon they emit.

According to the research by the Carbon Trust Standard Company, forty per cent expect this to happen within the next decade, whilst 16 per cent believe it will be the case within five years.

The Carbon Trust Standard Company’s survey explored the views of 200 UK finance chiefs on the switch over to the low carbon economy. Respondents were from companies with more than 500 employees in six key sectors, including technology, retail and financial services.

It discovered that despite expecting an increase in legislation related to carbon and energy use, nearly half do not have a clear corporate target for carbon reduction and a further 16 per cent don’t know if their company has a target or not.

In addition, three quarters of finance decision makers admit that their business does not currently measure its carbon footprint.