The government’s plans for a Green Investment Bank remain on track despite David Cameron this week unveiling proposals for a ‘Big Society Bank’. Mr Cameron used a speech in Liverpool […] 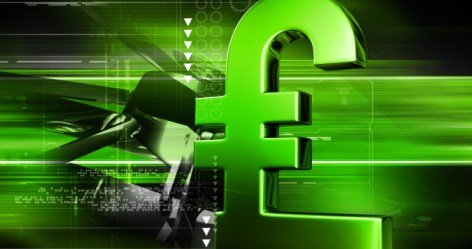 The government’s plans for a Green Investment Bank remain on track despite David Cameron this week unveiling proposals for a ‘Big Society Bank’.

Mr Cameron used a speech in Liverpool on Monday to outline how the Big Society Bank would have hundreds of millions of pounds for start-up funding for businesses.

A spokeswoman for the Department of Energy and Climate Change told ELN that this project would be “entirely separate” from the Green Bank, which DECC would reveal details for after the government’s Spending Review in October.

But one aspect of the Green Bank which does appear to have changed is the plan to fill its coffers with cash from the sale of government assets.

Money from the sale of the Channel tunnel rail link was just one deal which was intended to provide early investment for green energy projects.

But last week the head of the Treasury’s infrastructure finance unit told a conference in the City that that plan was “the policy of a previous government”.

Andy Rose said the coalition was “not pursuing it” and it was “not on the agenda of the current government”.

And the coalition’s promise to be the ‘greenest’ government ever took a further knock on Friday when DECC announced savings of £34m on spending on low carbon technology, including:

£12.6m by cutting this year’s grant to The Carbon Trust;

£1m on funding the development of Deep Geothermal energy generation;

£3m by reducing the scope of the Offshore Wind Capital Grants Scheme;

£700,000 by closing early the Energy Saving Trust technology; and

£2.9m by reducing the scope of the Central Government Low Carbon Technology Programme.