Heads in the sand over CRC

The first conference about the CRC Energy Efficiency Scheme since its introduction in April was left wondering why so few companies had so far registered. And reaching out to these […] 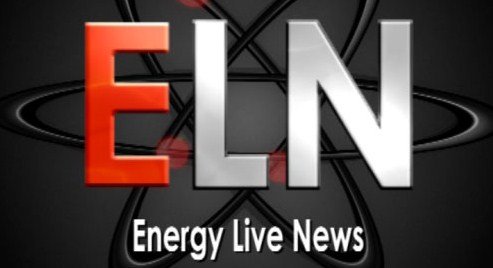 The first conference about the CRC Energy Efficiency Scheme since its introduction in April was left wondering why so few companies had so far registered.

And reaching out to these organisations is also proving hard, the CRC Energy Efficiency Summit heard.

So far, just over 600 organisations out of a potential 5000 have registered for the CRC.

One the first day of the conference a panel of speakers were asked if they felt that some companies had their “heads in the sand”.

“Yes they have,” said John Gilbert, head of energy at Thames Water. “I believe many organisations think ‘the CRC is an unknown-unknown, so let’s not engage in it’.”

Peter Clapperton, head of sustainable development at BEA Systems, added: “All the people that are not here today perhaps have their head in the sand.”

Later, Jenny Holland, director of the Association for the Conservation of Energy, asked: “Are the laggards genuinely disengaged or are they just completely bamboozled?”

Hannah Grieg, senior policy advisor at the Department of Energy and Climate Change, countered that the unregistered were “not all laggards”, but added: “There are a lot of people who are leaving it not-quite-to-the-last minute for cashflow purposes.”

She also felt that there was a fear among many organisations that “if they register incorrectly, they will be penalised”.

Grieg added: “My message is ‘don’t let fear put you off starting’.”

There was also concern among delegates over the new government’s stance on the CRC. Are there more changes to come or will it be left alone? Nobody knows, because as Holland pointed out, the number of times the government has mentioned CRC since coming to power is “not at all”.

“Reticence seems to be the order of the day,” she said. “We do not know what is going to happen with the CRC. It would be extraordinarily helpful if the government said: ‘Yes, we are committed to continuing with the scheme’.

“There is massive uncertainty. If I had to make that this [CRC] investment decision, I would want more clarity from the government.”

There was however praise for DECC and the CRC over the two days of the summit, and Grieg emphasised that the scheme had done its job in combating “boardroom inertia” over carbon and pushing energy up agendas.