One of the UK’s leading suppliers of ‘green’ energy has warned that the government’s plans for a Green Investment Bank are too focused on large utilities. SmartestEnergy has welcomed the […] 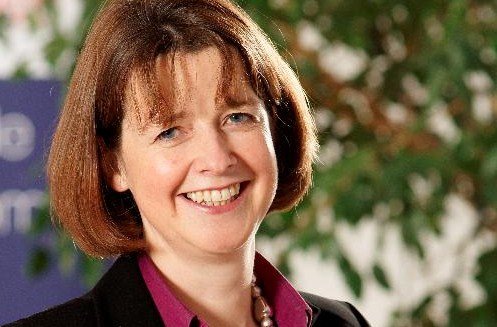 One of the UK’s leading suppliers of ‘green’ energy has warned that the government’s plans for a Green Investment Bank are too focused on large utilities.

SmartestEnergy has welcomed the publication of a report by the Green Investment Bank Commission, also known as the Wigley Report, which effectively set out a blueprint for the construction of the bank.

SmartestEnergy vice president Jo Butlin was pleased that the report put a figure of £550bn on the level of investment needed to provide a low carbon economy, but she added that the report failed to consider the need to reform the energy market.

It was too focussed on “utility-centric” solutions, she said, and paid no attention to the key role that independent small and medium enterprises would need to play.

As a consequence, she said, the commission’s plan was in danger of “thinking big is beautiful and handing over yet more public money to large multi-national utilities”.

She added that it was “clear we cannot rely solely on this small dominant group to deliver”. Smaller-scale projects, she argued, “were faster to market and proven to deliver.”