Energy secretary Chris Huhne was asked yesterday to confirm that waste incinerators are safe to build among communities. Mr Huhne was making his facing Commons’ questions for the first time […] 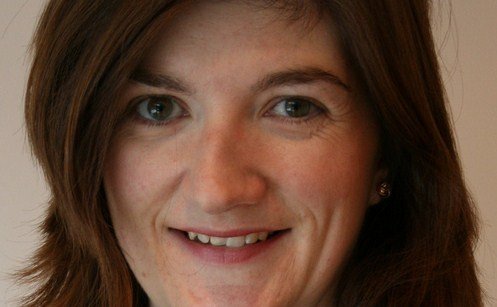 Energy secretary Chris Huhne was asked yesterday to confirm that waste incinerators are safe to build among communities.

Mr Huhne was making his facing Commons’ questions for the first time since his appointment as secretary of state for energy and climate change.

Loughborough’s Conservative MP Nicky Morgan said her constituents in Shepshed had concerns about a proposed incinerator at Newhurst quarry, which she said was “both a site of special scientific interest and on the edge of the national forest” and asked Mr Huhne if he would “encourage local authorities seriously to pursue alternative waste management strategies”.

Mr Huhne said: “We support modern energy generation from waste where local communities want it and where it makes good environmental sense. It is the responsibility of local authority managers and planners, and the local authorities themselves of course, to decide on the best waste management arrangements in their areas.

“Recognising the concern that incineration can raise, the government are committed to a huge expansion in energy from waste using anaerobic digestion, and we are taking steps to drive progress and greater ambition in that area. In Germany, for example, combustion recovery energy-from-waste plants provide 7.5% of renewable energy.

The latest scientific evidence on the health effects of modern municipal waste incinerators was reviewed independently by the Health Protection Agency. Its report concluded that although it is not possible to rule out adverse health effects completely, any potential damage from modern, well-run and regulated incinerators is likely to be so small as to be undetectable.”