Energy suppliers are bracing themselves for a huge surge in demand at 3pm today as England take on Slovenia in the World Cup. Research from npower shows that 58% of […] 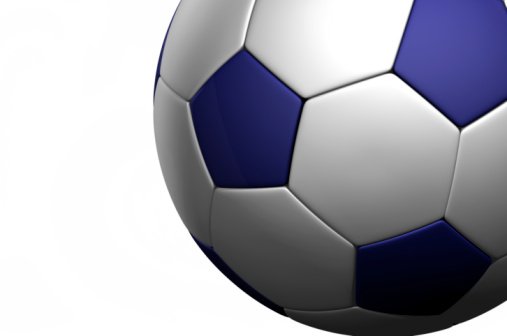 Energy suppliers are bracing themselves for a huge surge in demand at 3pm today as England take on Slovenia in the World Cup.

Research from npower shows that 58% of businesses plan to let fans watch the game withover a third (39%) planning to screen the match at their workplaces.

In a bid to keep energy consumption to a minimum, npower is urging companies to turn off all electrical equipment such as computers and copies that will sit idle while the match is on.

According to the Carbon Trust, office equipment is responsible for around 20% of energy use in most workplaces and half of this stems from computers and monitors at a cost of £300m per annum to businesses. Switching equipment off for even just a few hours will stop energy waste and save money.

Npower marketing director Kevin Peake said: “While energy consumption may not be the most obvious concern for bosses, just installing one extra appliance, such as a TV, and keeping it on for the duration of the working day, will have an impact.

“Our advice is that businesses should switch off computers, laptops, printers, photocopiers – basically anything that won’t be used while England are playing – to encourage greater energy efficiency.”

Data from the National Grid shows that England’s last crucial match on a working day, against Brazil in the 2002 World Cup, created the second biggest TV pick-up of all time at 2,570MW.