Smart meter data will be ‘battleground’

The question of who owns the data on smart meters is “going to be the battleground over the next three years”, according to EDF Energy’s head of future networks David […] 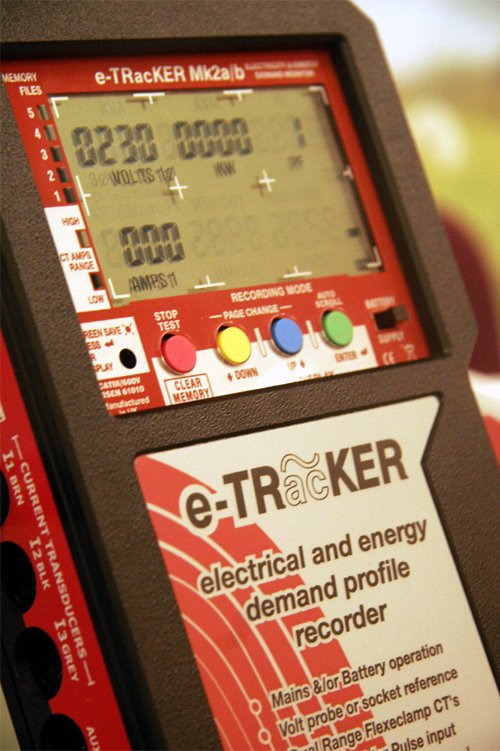 The question of who owns the data on smart meters is “going to be the battleground over the next three years”, according to EDF Energy’s head of future networks David Openshaw.

Speaking at a conference, Mr Openshaw said that he had “spent weeks, even years” discussing the issue and the industry “can’t afford for it to go wrong”.

His comments came as a watchdog stated that it would be monitoring developments in smart metering. The Information Commissioner’s Office, which monitors personal data security, said it “will continue to maintain a close dialogue” with major energy suppliers to ensure smart meters do not “compromise customers’ privacy”.

An ICO spokesman said: “Energy companies will clearly need to hold records linking meters with householders and all the information must be held in line with the requirements of the Data Protection Act. The industry recognises the need to address these matters properly.”

Mr Openshaw said at Base London last week that an “extreme example” of misuse of smart meter data would be “if it got into criminal hands”. He suggested that burglars could tell from smart meter information whether a resident was at home or not.

The new coalition government has said that it is committed to the roll-out of smart meters, with every home in Britain expected to have one by 2020.