The new government’s stance on a low carbon economy and in particular nuclear energy has been welcomed by EDF Energy. EDF has long campaigned for national policy statements on nuclear […] 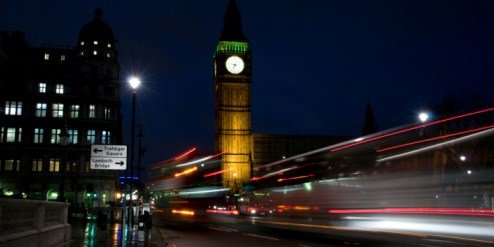 The new government’s stance on a low carbon economy and in particular nuclear energy has been welcomed by EDF Energy.

“We welcome this commitment on the National Policy Statements and we look forward to a positive parliamentary vote at an early date.”

Mr de Rivaz added: “We believe nuclear power is the most affordable low carbon option and can be built in the UK without subsidy. It is a vital element in keeping energy prices affordable while tackling climate change.

“As an investor in long-term assets, we are pleased that there is broad public and political support for new nuclear power as part of the mix.”

Mr de Rivaz also welcomed the government’s provision of a floor price for carbon. “This commitment is an important part of the future investment framework to encourage low carbon generation.”